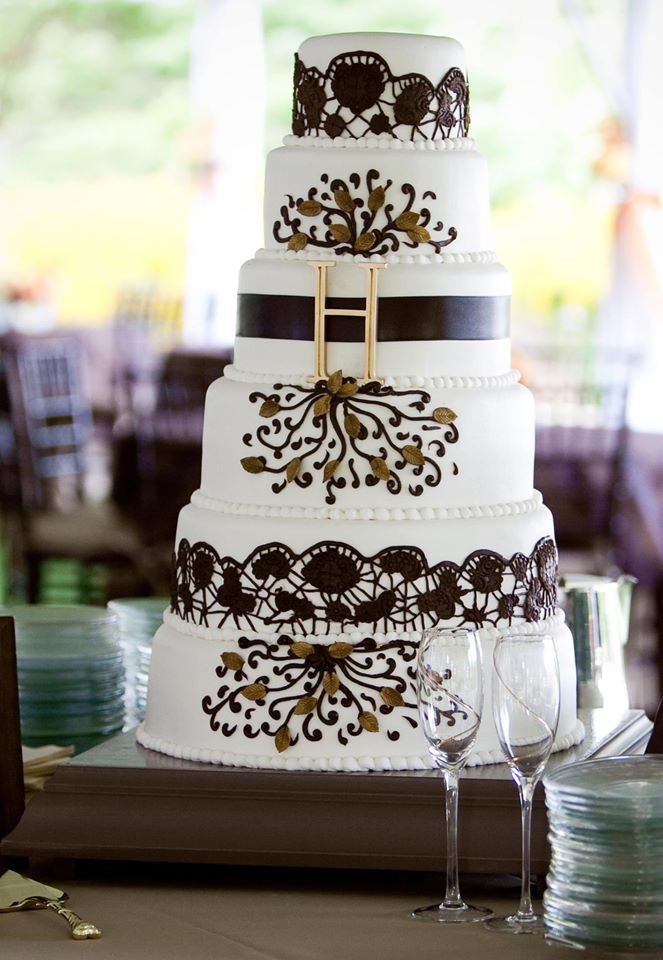 Posted by myweddinggroup on January 13, 2016

The sweetest part of the wedding day dates back to ancient Greece when couples shared crushed sesame cakes to ensure fertility and the concept evolved into the confection we know and love today. And while the wedding cake might look like anything — from a three-tiered buttercream cake to a cupcake tower, or even a stack of doughnuts — the idea behind the wedding cake is still intact. In other words, sharing something sweet together on your wedding day with each other and your guests is a symbol of your union that'll never go out of style.

Bridal showers are just as steeped in tradition as the details of the actual wedding day. This tradition began three centuries ago in Holland. If the father didn't approve of his daughter's fiancé and refused to give her a proper dowry the girl's friends would come to her rescue, showering her with gifts so that she would have a dowry and could marry the man of her choosing. Today, bridal showers are thrown by the bride's friends and family as a show of love and support for the bride and her transition into married life

Brides throughout history have carried or worn flowers on their wedding day (it's true!). In some cultures it was thought that carrying a bouquet of flowers would help ward off evil spirits and in ancient Rome brides carried bunches of herbs to symbolize fidelity and fertility. Even if you're not into the meaning behind the flowers carry a bouquet is a no brainer to add pretty fresh decor, color and scent to your wedding, not to mention they can be arranged to fit any wedding style!

Circles have been a symbol associated with everlasting love since the time of ancient Egypt (it is believed the Pharaohs of Egypt first used the circle, a shape with no beginning or end) as a symbol of eternity, but wearing a ring as a public pledge to honor the marriage contract did not become customary until Roman times. The earliest rings were made of simple iron, but gold rings set with gems became fashionable by medieval days. The point is, it's not that couples will always have the biggest flashiest diamond ring, but it's the physical symbol of commitment 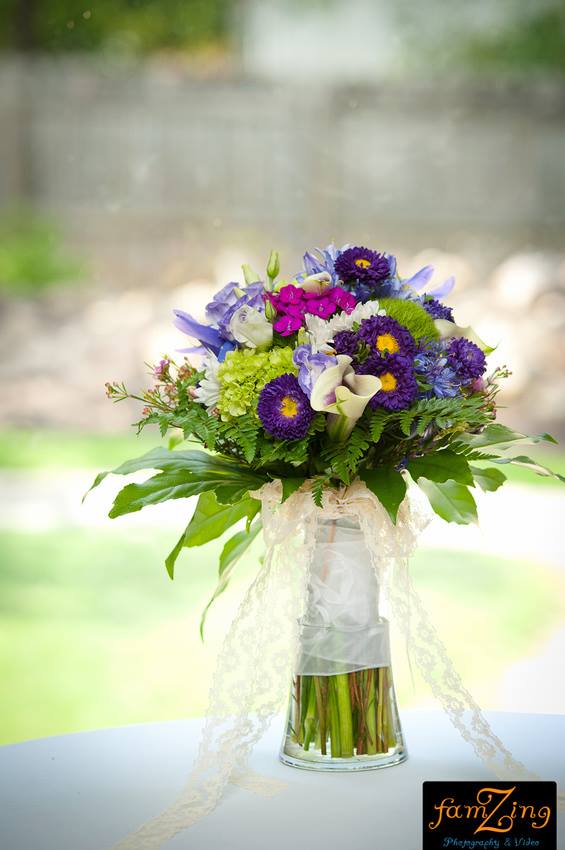 Other Things to Inspire You!