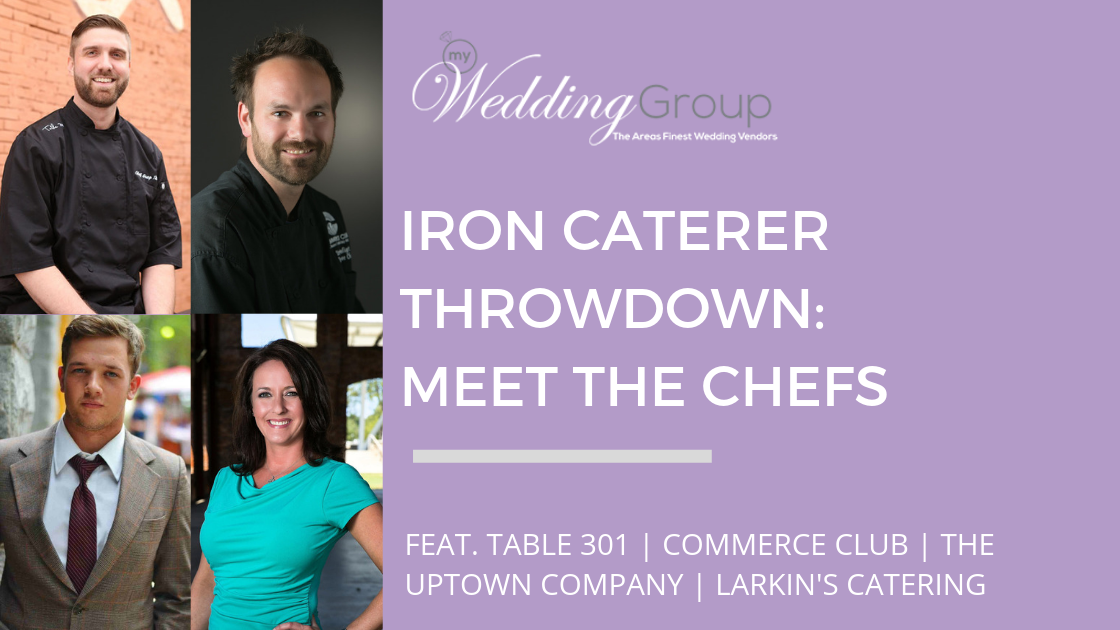 On August 8th, we will be hosting another year of Iron Caterer Throwdown at Revel Event Center!

We are so excited to have 4 Chefs compete head to head for the title of winning this years event! Our chefs are coming from some of the BEST catering companies here in Greenville, SC and we would love to introduce them to you. 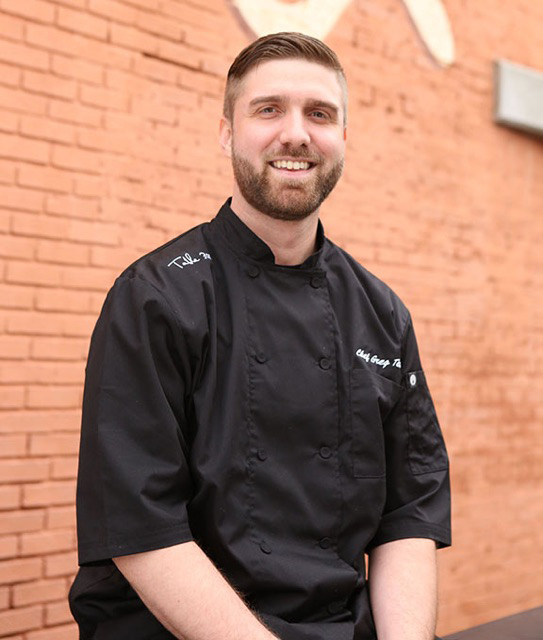 Greg Teal knew he wanted to become a chef at age 10 when he went into his mother's spice cabinet, tore out all of the spices, and began tasting and blending them together.

The turning point for Teal's career as a chef came when he began a job at the premier fine dining restaurant in downtown Greenville, Devereaux's (part fo the Table 301 Restaurant Group before closing in 2013), and worked his way up to sous chef - reinforcing his desire to become a chef. 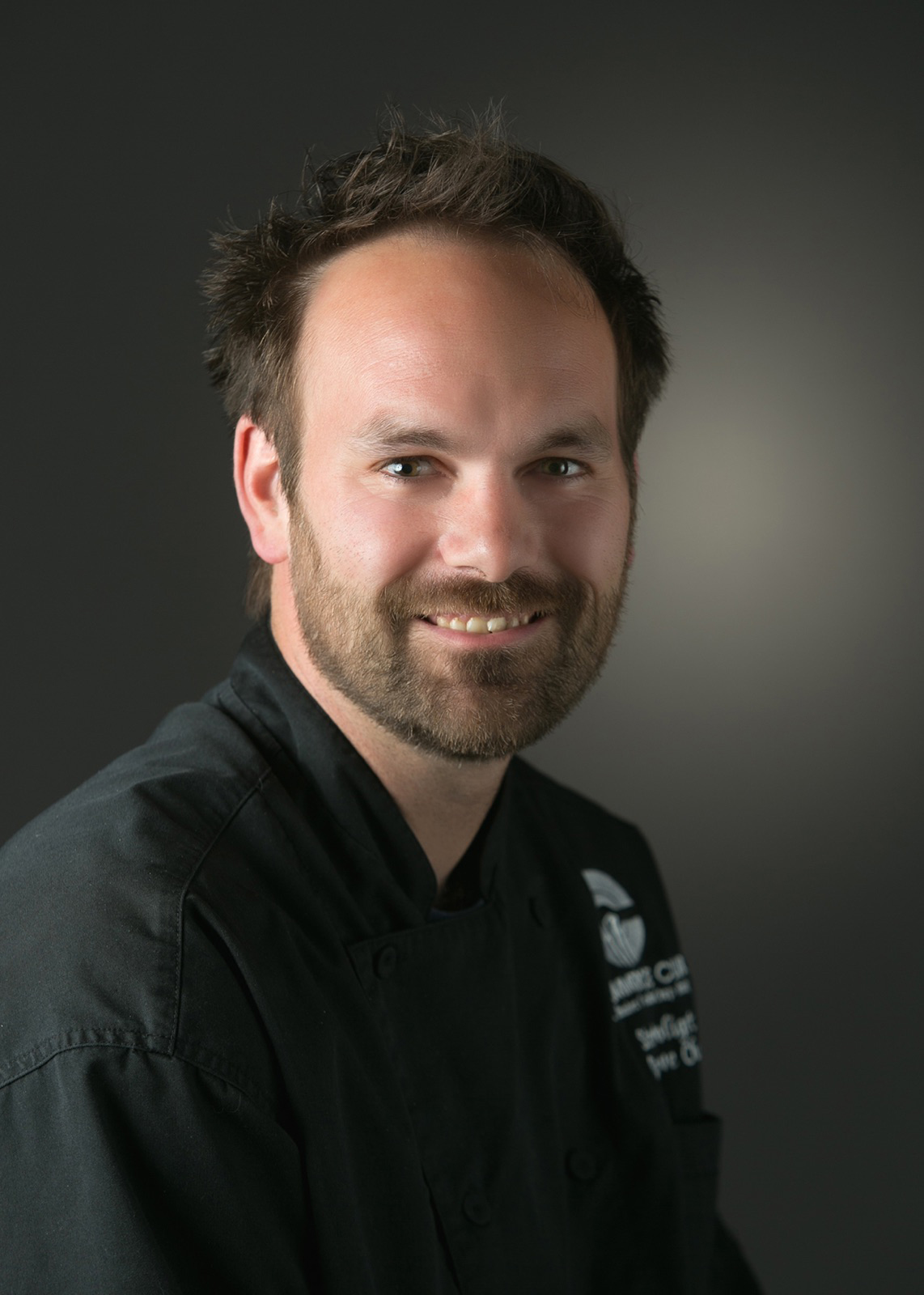 Born in France, Steve Doliget started his career at the early age of six. The days cooking beside his grandmother led to a lifelong relationship with the culinary arts. His instructor and mentor at the CFAIE (Centre de Formation d'Apprentis Intercinsulaire de l'Eure in Normandy, France was award-winning Chef Claude Le-Tohic. During this time, Steve perfected his culinary skills at a Michelin Star restaurant "Les Saisons".

Steve then decided to embark on one of his most ambitious ventures to date, he left France to come to America. In 2010, Steve was hired at the acclaimed Ritz-Carlton, A Four Seasons Hotel in Chicago.

His 17 years of experience in the culinary arts prepared him well for his new role as Executive Chef of The Commerce Club in Greenville, South Carolina. From Paris to the French Alps, to Chicago to Greenville, Steve proved he is fearless in life as well as in the kitchen. His improvisation of traditional French dishes encourages us to trust the element of surprise and the unexpected. 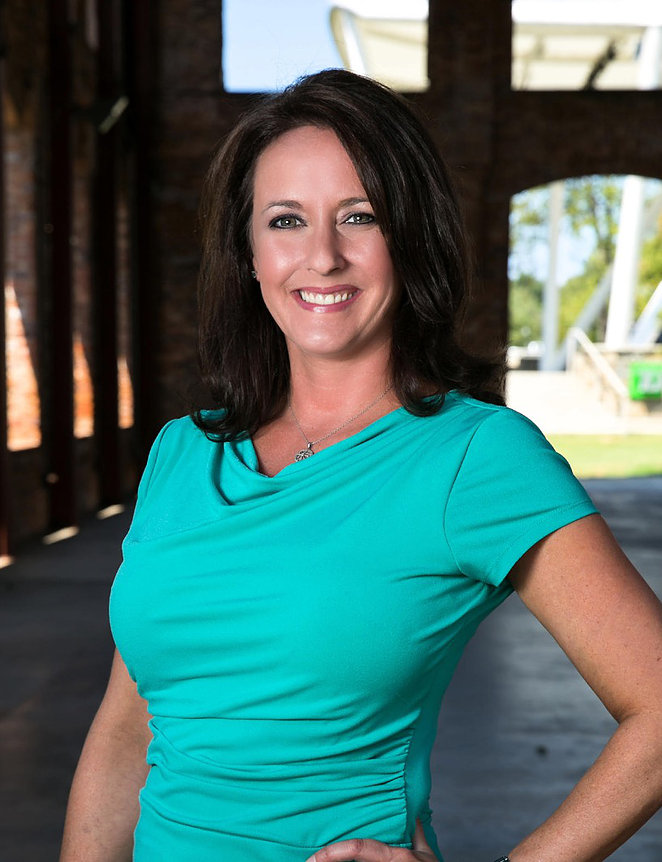 Kristina came to Larkin's in 2007. A transplant from Louisiana after hurricane Katrina, she had an extensive background in culinary, as well as event planning and management.​ Kristina got her start working at every-day restaurants, but really hit it big as a culinary expert at the West Point Academy in New York.

Later on in Louisiana, she was an event coordinator for a privately owned event venue while also taking care of her son and love of her life, Connor. Kristina strives to design events that no one else can! She always creates something different, something special and something unique. Kristina has catered events with Larkin's for BMW, SC Charities, Bi-Lo, Michelin and more! An event designed by Kristina will be unforgettable. 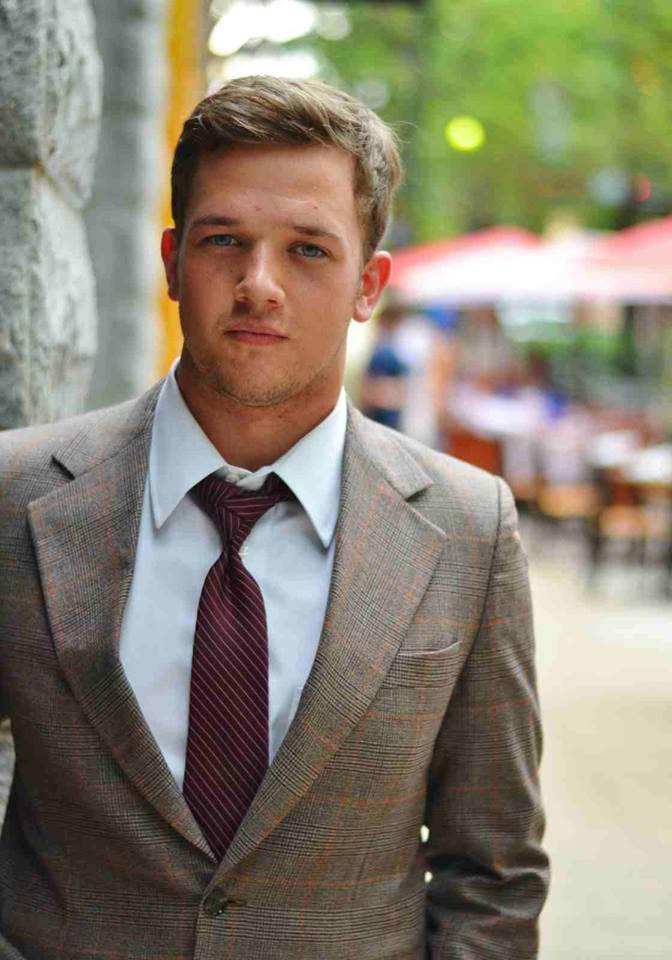 Since the beginning, food has played an integral part in shaping the career path of Chef Chris. As a kid, he worked in the dish pit of his father's restaurant, where he saw first hand the inner workings of a kitchen. A few years later, the family leapt into the world of catering when they opened The Uptown Company, where Chris got his first real intro into life behind the line, and he was hooked. After attending The Culinary Institute of The Carolina's, Chris returned to The Uptown Company, working his way into the role of head chef.

Aside from food, Chef has a passion for travel as well as an undying lover for his favorite soccer club, Manchester Unites. Since The Uptown Company is an official partner of the Greenville Triumph, you can find him most weekends mixing work and pleasure while he makes food for the team, staff, as well as all of the spectators who come for the games. As a Greenville native, Ched has seen where the city came from and how wonderfully it has grown, and can't wait to be a part of the next chapter in his future.

Get Your Tickets to Iron Caterer Throwdown!

We still have just a few tickets left on sale for this year's Iron Caterer Throwdown! Be sure to purchase your tickets now, you do not want to miss it!

Check out this year's Judges! 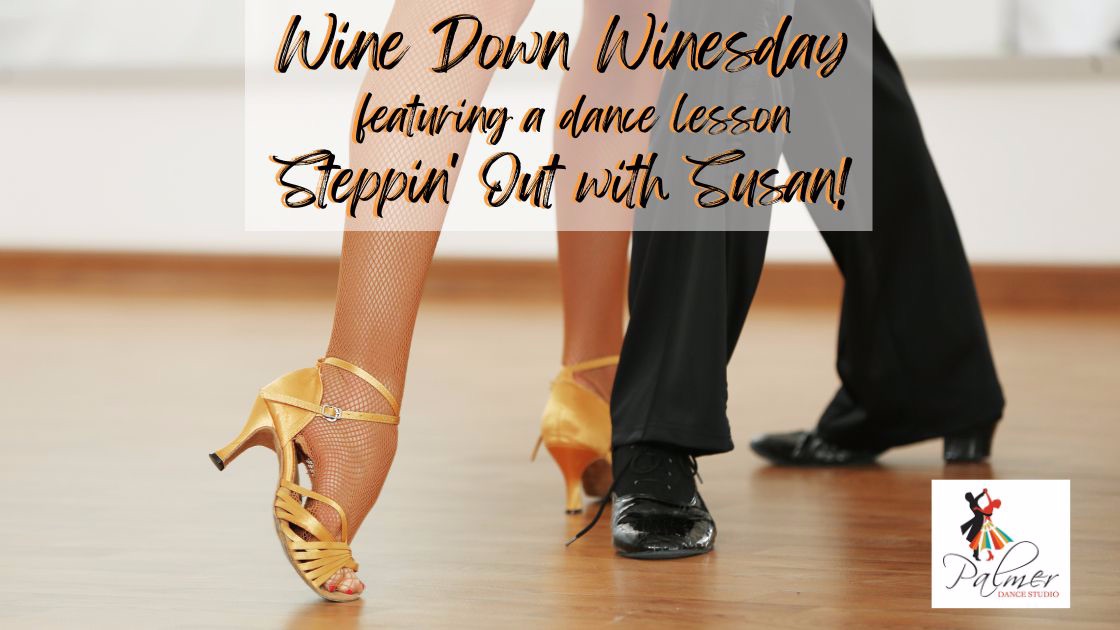 Wine Down Winesday Stepping out with Susan 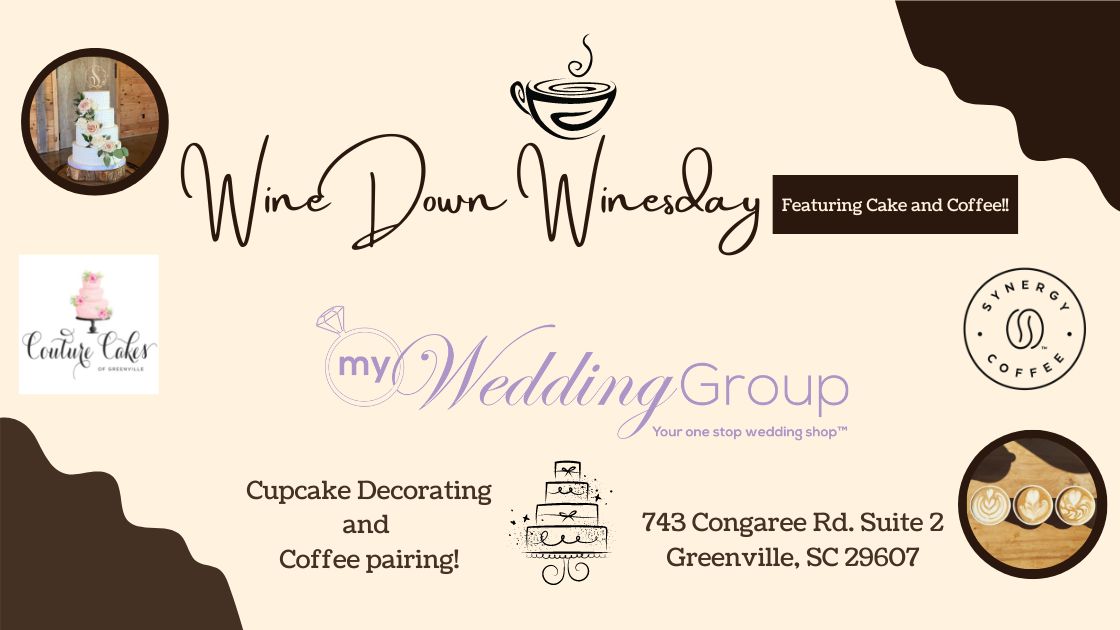 Wine Down Winesday | Cake and Coffee 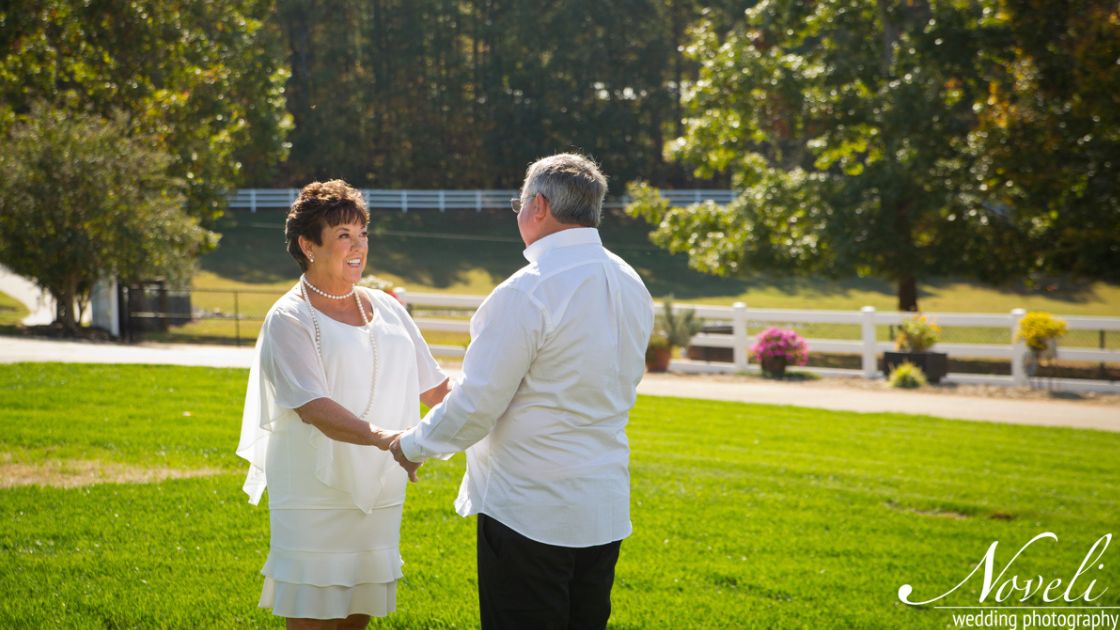 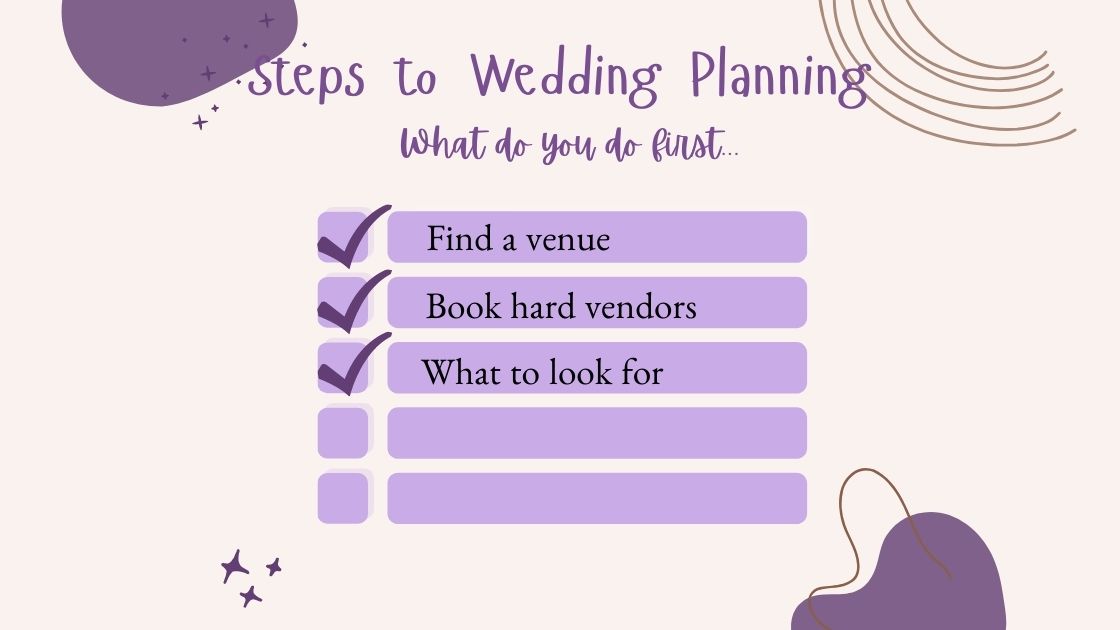 Steps to Wedding Planning- what do you do first part three 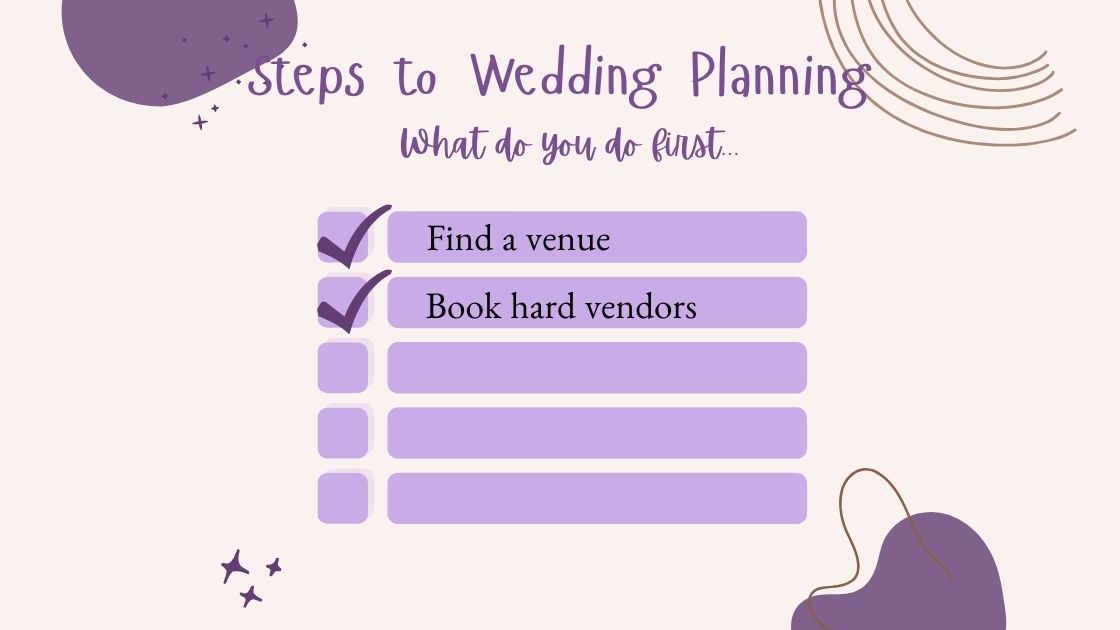 Steps to Wedding Planning what do you do first part two

Steps to Wedding Planning - what do you do first.. 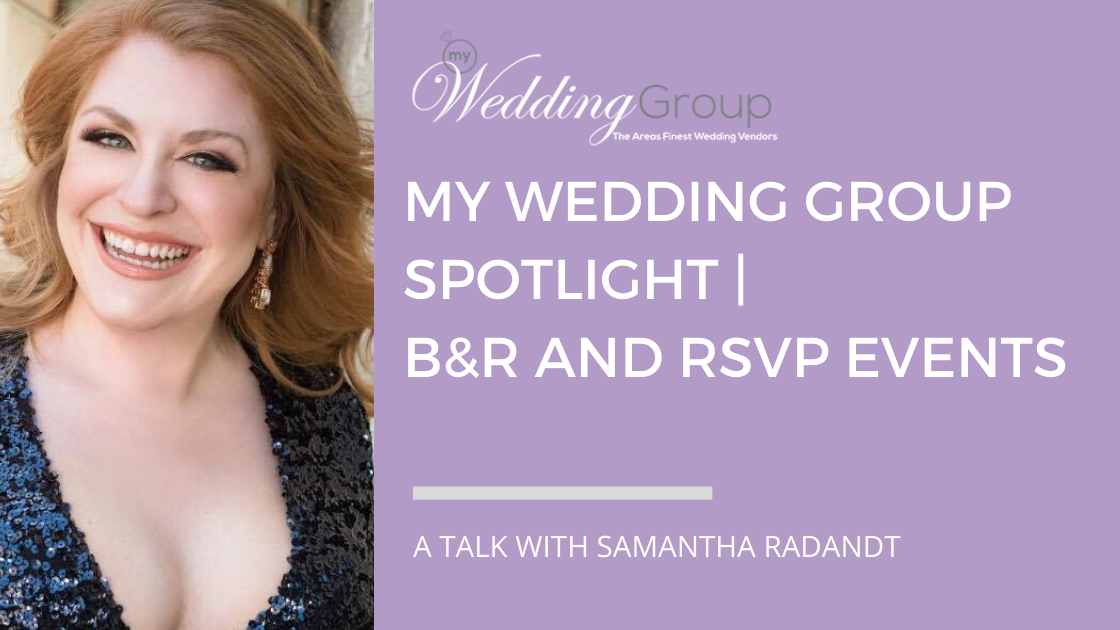 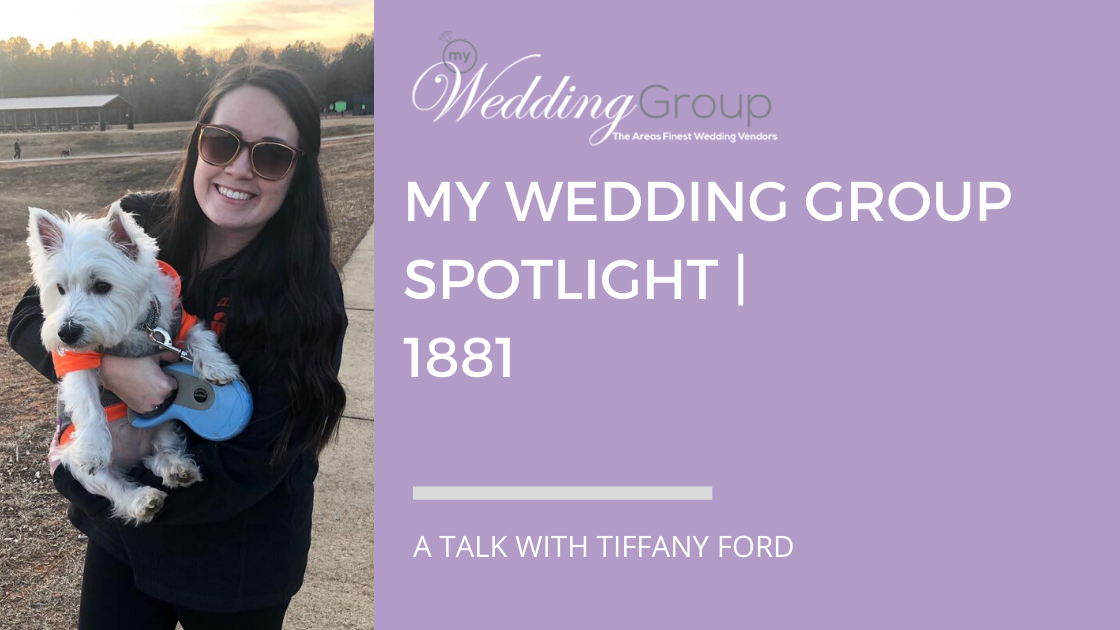 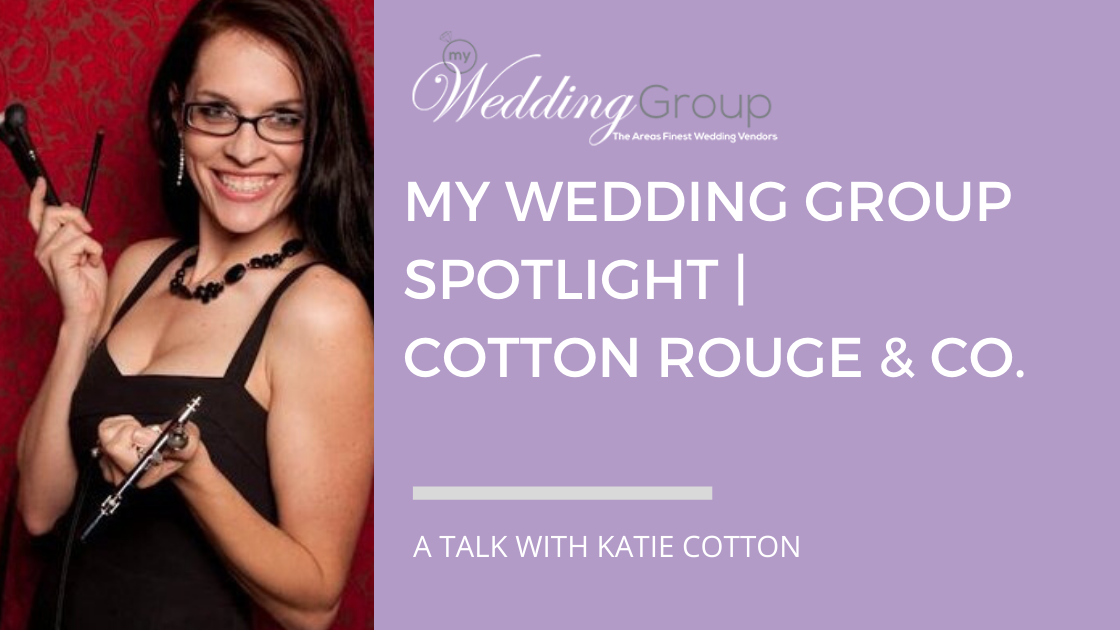 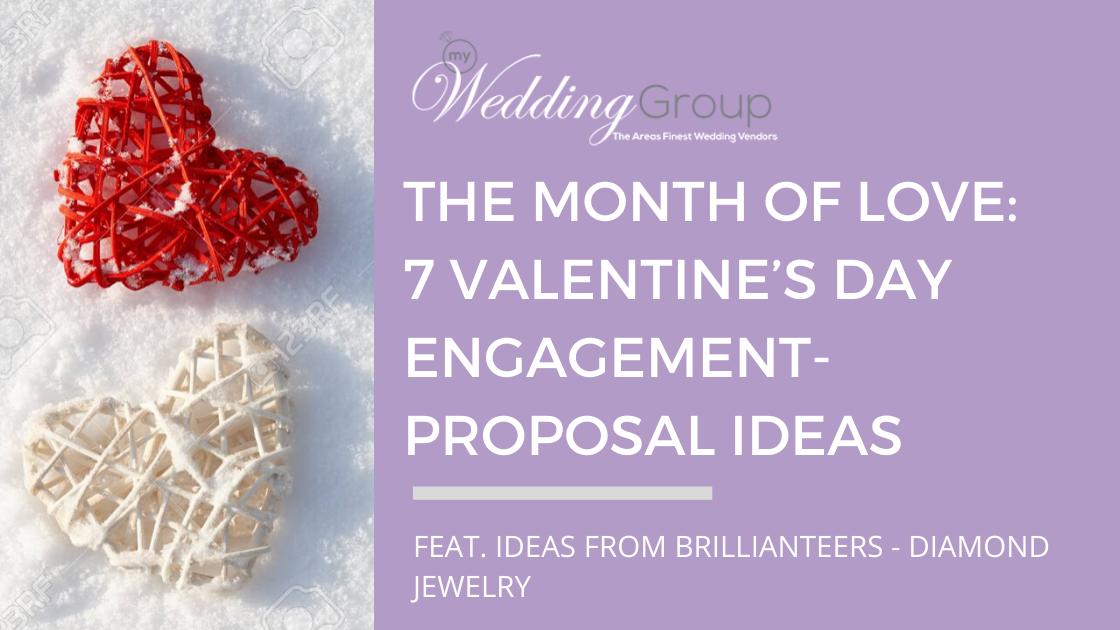 It's the Month of Love - Romantic Ideas for February Engagements 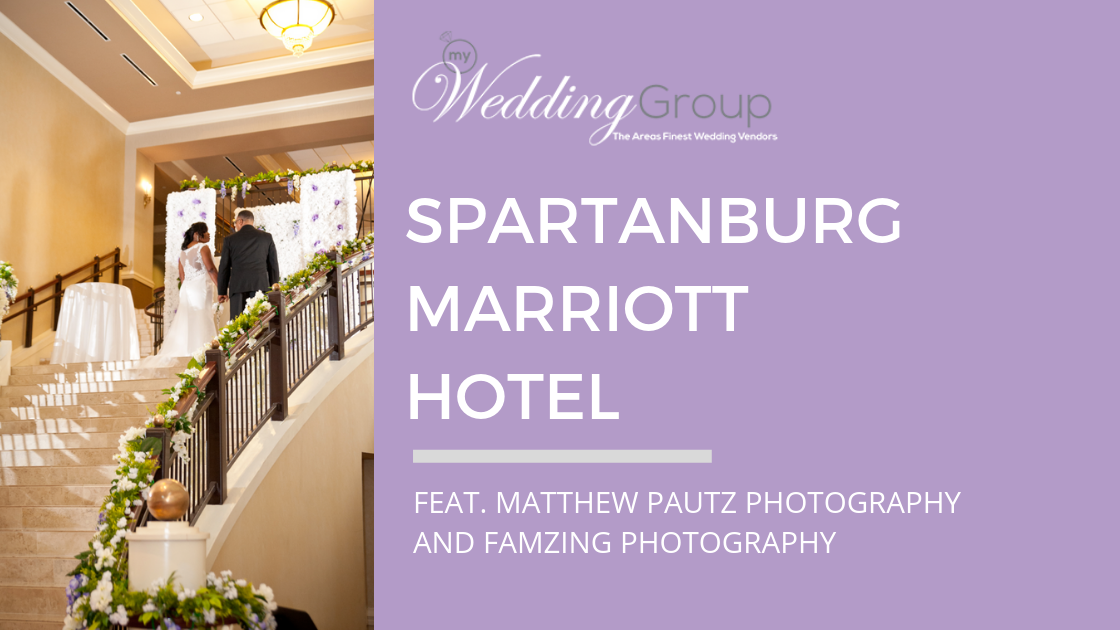 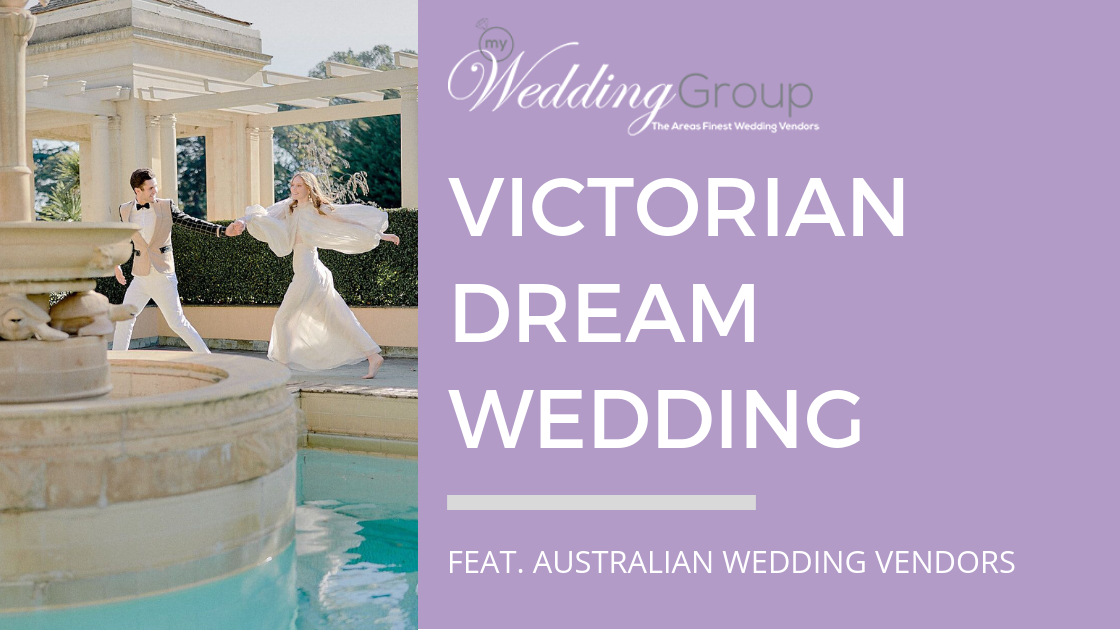 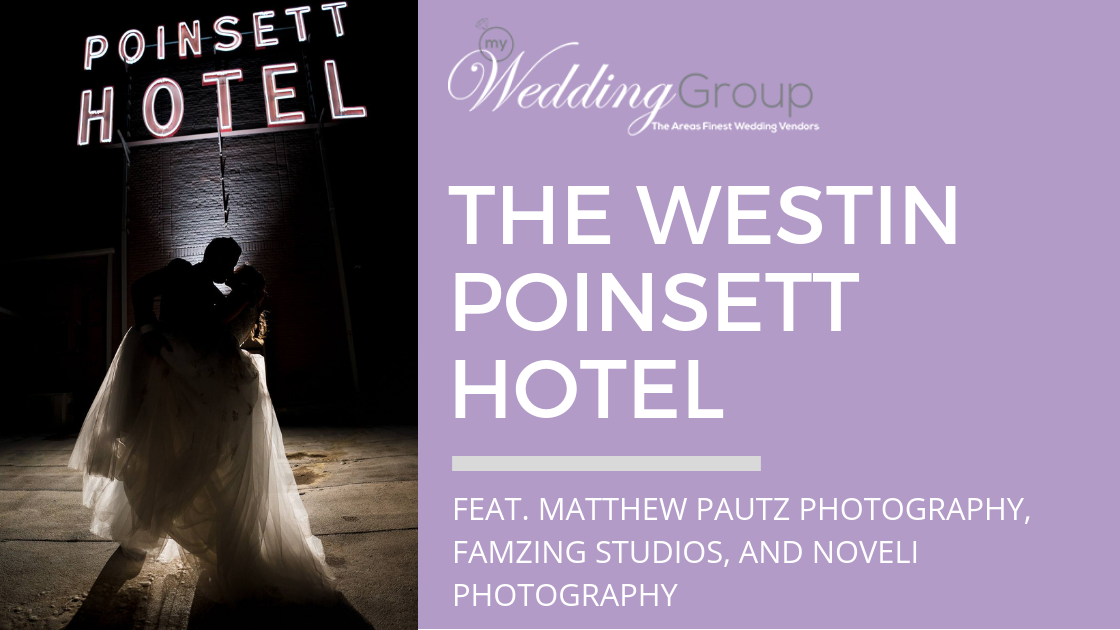 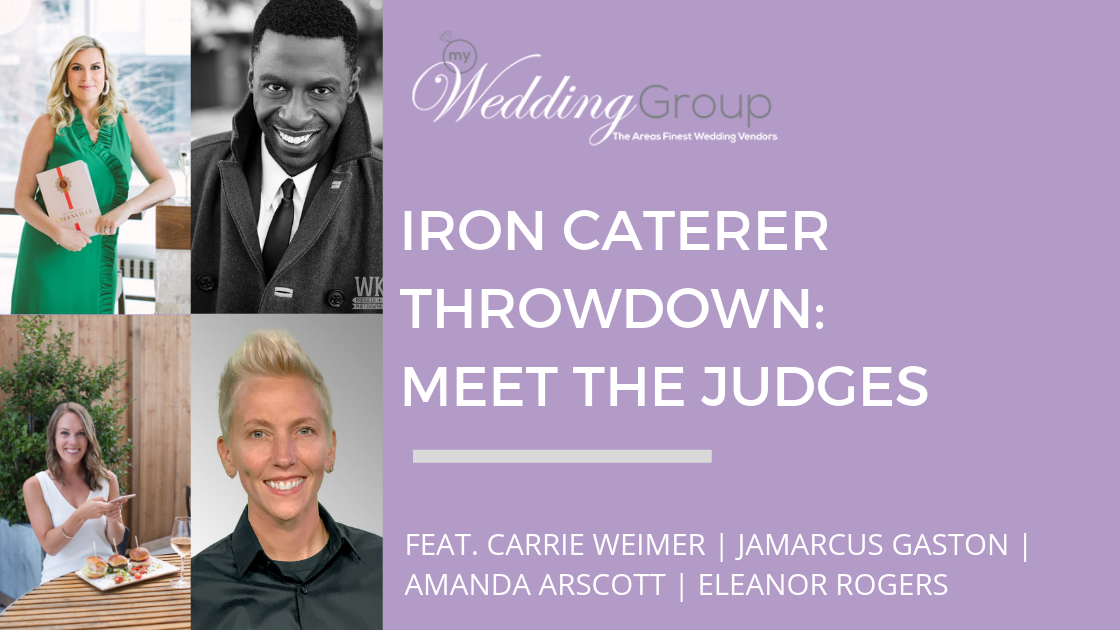 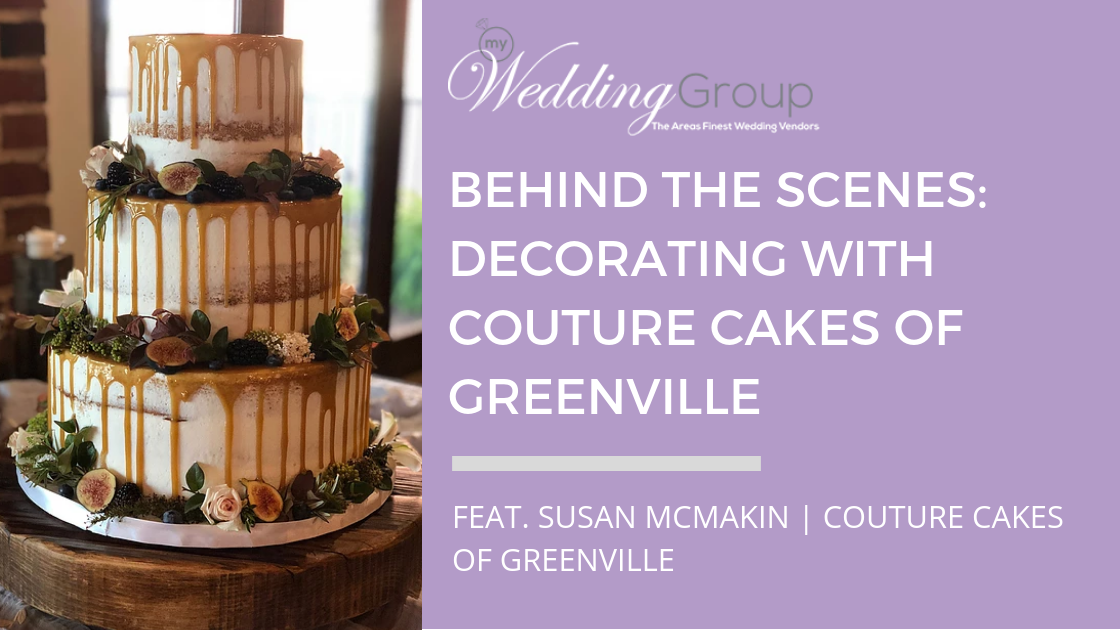 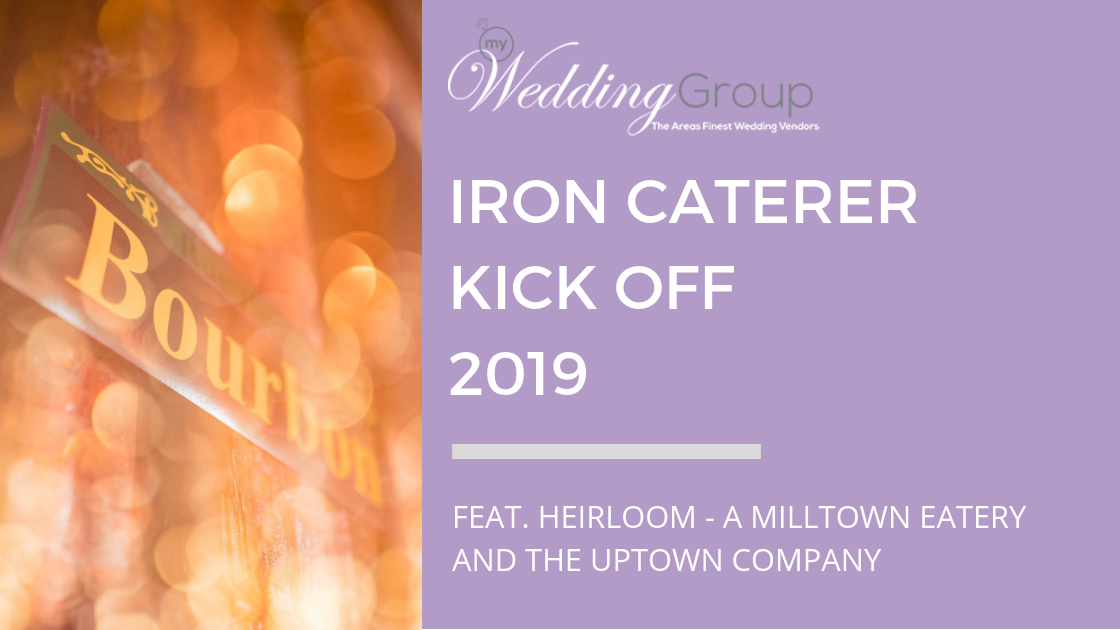 Iron Caterer Kick Off 2019 | Presented by My Wedding Group 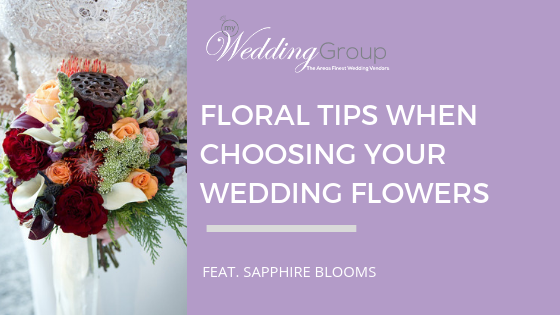 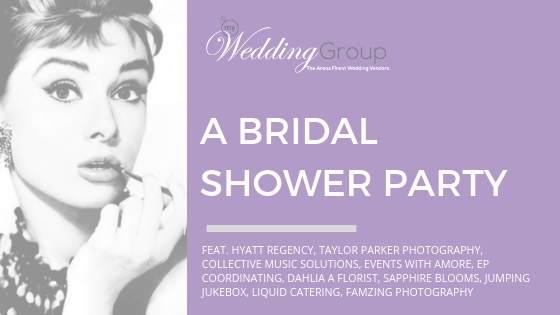 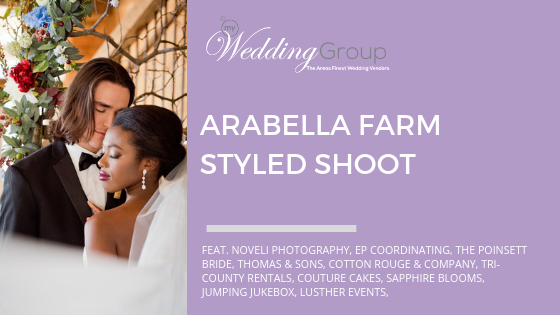 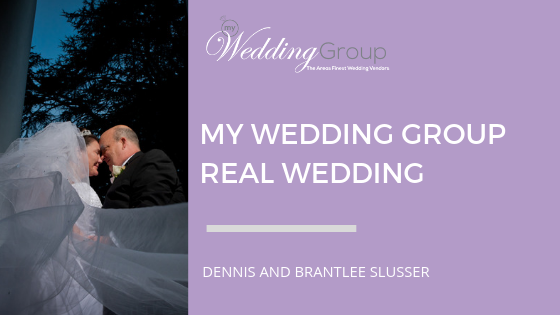 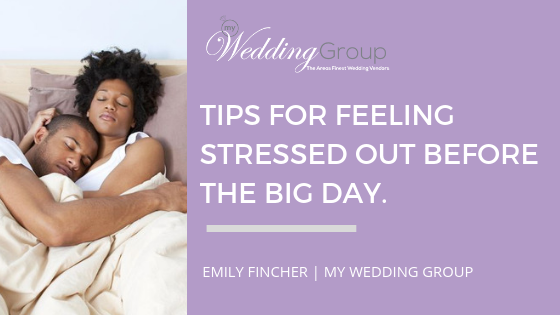 Tips if You're Feeling Too Stressed Out to Sleep Before Your Big Day
Wedding Registry Picks for a Healthy Kitchen
15 Reasons To Do A Boudoir Photoshoot
Real Weddings | Kelly & Dan | 11.04.17

Other Stories to Inspire You! 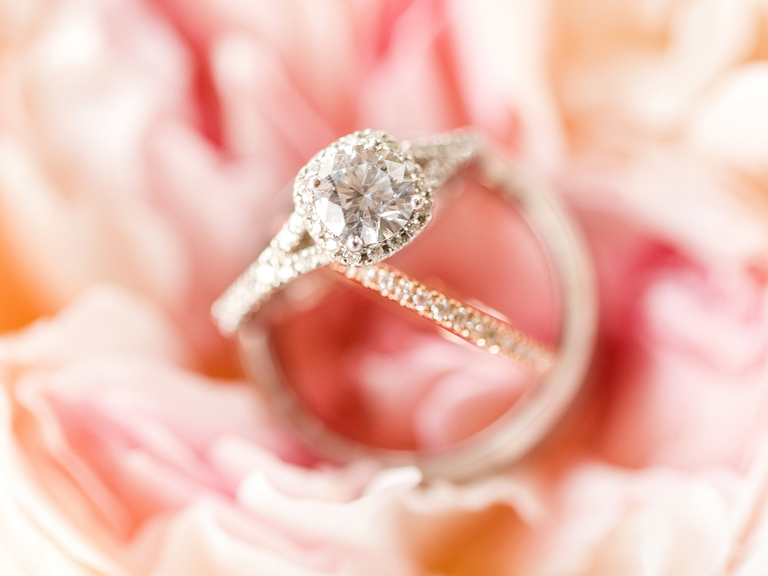 Okay Grooms, this one is for you! We’ve talked about what happens after the… 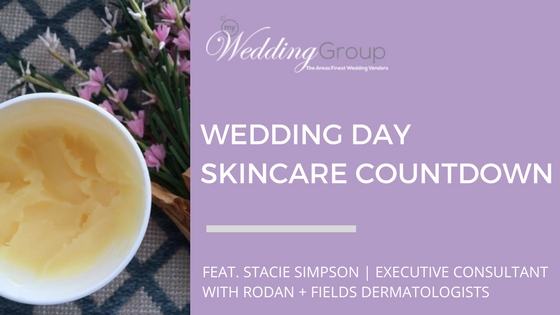 The hair, the makeup, the dress…your skin? That’s right, whether you’re the…